ACL Re-injury: A College Athlete’s Journey through a Torn ACL…Not Once, But Twice 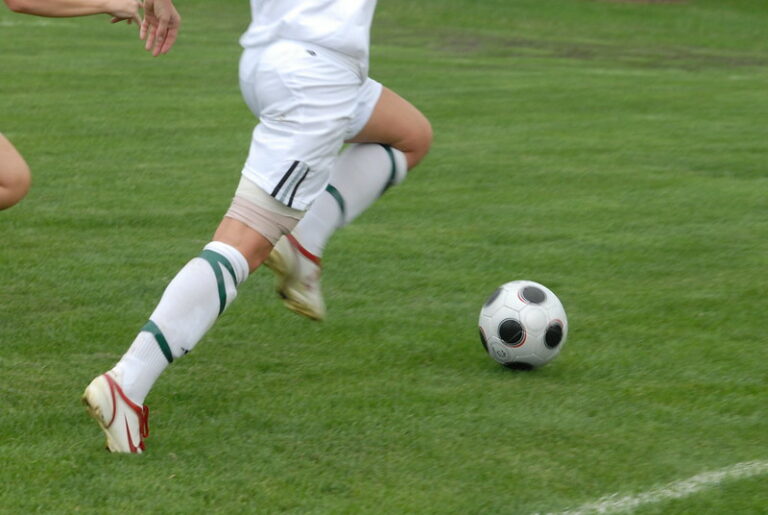 *Name changed to protect the identity of the athlete.

It was early spring of 2020 and Sam was eager to prove herself on the soccer field in an off-season scrimmage against a neighboring university. She chased after a ball and attempted to evade an opponent. She planted her right foot and initiated a hard cut to the left when she felt a sudden “pop”.

Holding her right knee, Sam knew what she had just done. Throughout her soccer career, several of her teammates had torn their ACL; and this was the dreaded “pop” that convinced her she was now the newest victim of a tear to the anterior cruciate ligament (ACL), one of the major stabilizing ligaments in the knee.

In June of 2020, the midst of the Covid-19 pandemic, Sam had surgery to reconstruct her knee. Driven to return to collegiate soccer, Sam committed to her rehab diligently. As universities across the country canceled fall sports due to Covid-19, Sam was secretly glad she would get the opportunity to focus on physical therapy without missing out on a season with her team. As she persevered through the long months of rehabilitation, Sam was eventually allowed to start lifting weights and running. She dreamt of what it would be like to play soccer again. She was determined to make it back to that level.

In the spring of 2021, a year after her initial knee injury, Sam began supervised drills with a soccer ball and independent drills on her own. She played with minimal contact in order to limit situations where she could get injured.

Nearly one year after surgery, Sam was cleared to return to soccer, with the start of the season only a few months away. She felt confident that she could would be ready to compete with her teammates. She joined the team’s weight-lifting program and stayed consistent with her soccer drills over the summer.

In August of 2021, Sam dressed to compete in the team’s first conference game of the season.

With her parents in the stands, and her friends cheering from the student section, Sam could feel her nerves. She ran onto the field for the starting whistle. Fourteen minutes into the game, Sam was running next to an opponent to defend her own goal as the opponent attempted to break toward the net. As the opponent put the ball past Sam, Sam planted her right foot to change direction and match her toe-to-toe. That’s when it happened…again.

Current research shows that 1 in 4 athletes suffer a second ACL injury in the first two years following ACL reconstruction surgery. Sam became a statistic. Despite completing her rehab protocol, passing multiple functional return to play drills, and waiting an appropriate length of time to let the graft heal before returning to soccer, she still suffered a second torn ACL.

Sam’s sports medicine team agreed on a couple of factors that most likely contributed to her repeat injury.

During Sam’s rehabilitation, she lacked exposure to soccer-specific scenarios. Sam often performed soccer drills on her own, with one other teammate, or with a coach who would not push her as hard as an opponent would. Sam performed drills like shooting, passing, dribbling, and defending WITHOUT contact and WITHOUT pressure from someone who would replicate an opponent.

Sam did not perform drills under the pressure of a “crowd” or in a game-like setting with any of the obstacles or distractions that a game offers. Her rehabilitation was often in a controlled setting to prevent any contact that could cause her re-injury.

Furthermore, after being out of soccer for over a year, Sam was a starter in the team’s first conference game, which was a high-stakes environment and too large of a jump from where her rehab left off. She did not spend enough time participating in scrimmages to develop confidence in her knee and restore quick processing power that is necessary in a competitive environment.

The greatest risk factor for ACL injury is having a previous ACL injury. One theory to explain the high re-injury rate is based on how an ACL injury actually affects the brain.

Another likely contributor to Sam’s repeat injury was the fact that she discontinued knee-specific injury prevention exercises too soon. Sam admitted that once she was medically-cleared by her physician, she stopped performing knee exercises and, instead, participated in her team’s weight-lifting program.

Discontinuing the neuromuscular training exercises was perhaps the “nail in the coffin.” Sam had finished physical therapy and moved on to her team’s program, failing to continue ACL injury prevention exercises because she didn’t think she needed to. From what she was told, she was “cleared” from her injury and “good to go”.

Sam had a second surgery on her right knee to reconstruct her ACL…again. She anticipates returning to soccer in the Fall of 2022.

Here’s what she is up to in the final months before the season opener:

👉 Sam has fully embraced a late rehabilitation program and is continuing with “injury prevention exercises” and a progressive return-to-sport program for both knees.

👉 She is also participating in recreation league soccer to replicate game-like opportunities and distractions and to become more comfortable on the field in a dynamic environment.

💥 With more follow-through on knee-specific strengthening, landing mechanics, and force absorption from her knee-injury prevention program, Sam feels stronger and more prepared for soccer than she did after her initial ACL injury.

The ACL Strong Classic Course helps prevent knee injuries, like Sam’s. There are several factors that increase your chance of suffering an ACL tear:

💥 Not all risk factors are controllable, so why not decrease your chance of suffering a serious knee injury by reducing the risks that can be controlled?

🥳 We know how to help athletes and active people save their knees, prevent injuries, and perform at a higher level by doing the right exercises, the right way.

ACL Strong takes the guess-work out of it….we show you the exact exercises to do and how to do them, on your own. In just 4-6 weeks, field/court athletes and skiers/snowboarders get stronger, more balanced, and more BULLETPROOF…with a 50-67% lower risk of experiencing a (first, second, or third…) ACL injury.

And don’t worry….it’s not JUST about ACLs. This training also helps to reduce your chances of dealing with annoying ankle sprains, shin splints, knee pain, and tendonitis issues, too.

💪 If you are a competitive athlete, a weekend warrior, a coach, or a parent of a rising star, and you are interested in preventing knee injuries, find more information on our courses and success here, and see frequently asked questions here…and start a program right now so you don’t become a statistic. 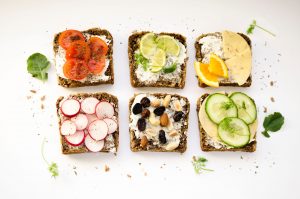 Hydration and Nutrition for Performance and Safety on Snow 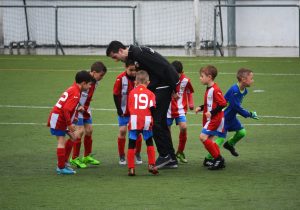 The Secret Weapon that Successful Coaches use to Start a Season Strong, while the Competition is Left Standing Still 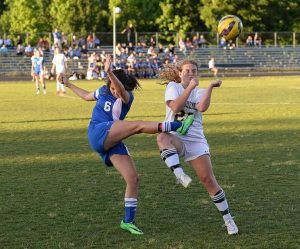 Pinching Pain in the Front of Your Hip?

Save Your Knees and Slide More Years 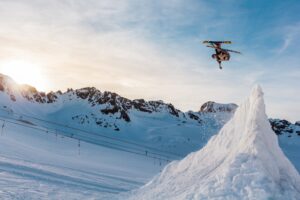 Skiers and Riders! Discover the SIMPLE, easy-to-follow plan that will help you have your best season ever by being more powerful, agile, and RESILIENT on the slopes, without pain, stiffness, or injury! 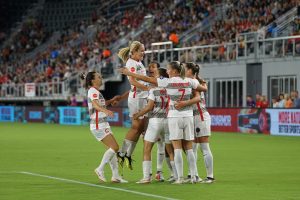 You have already reported this
Clear Clear All
Scroll to Top